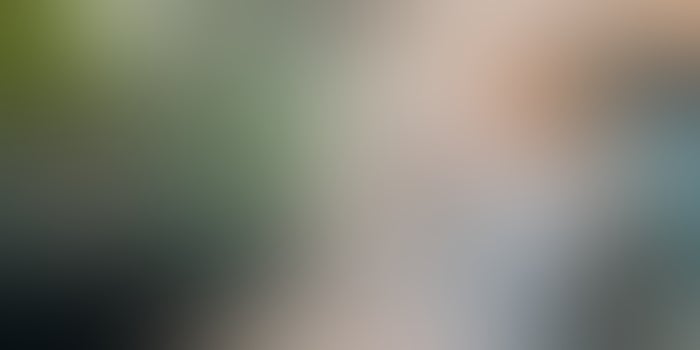 Skillful contract workers have proved the difference between success and failure for numerous businesses. This story originally appeared on Glassdoor Freelancers are among the most valuable workers businesses have access to — and many successful companies simply couldn’t thrive without them. Your company may not need a full-time, 40-hours a week graphic designer on staff, but you could easily reach a point where a great corporate design could transform your business. Just ask the freelancer who created Nike’s iconic Swoosh . Skillful contract workers, including attorneys, programmers and writers, have proved the difference between success and failure for numerous businesses. Yet for all that freelancers bring to the table, many companies — whether large corporations or early-stage startups — fail to treat them nearly as well as they do their full-time employees. Every long-term freelancer has a horror story about jumping through hoops and making 20 phone calls just to get paid for a long-overdue invoice. Beyond payment issues, many companies communicate with independent workers poorly (or not at all), and others don’t even consider giving them opportunities to grow . What these companies miss is that this sort of treatment isn’t just bad for self-employed talent — it’s bad for their bottom lines. Freelancers are expected to make up about half of the American workforce within a decade. That’s a lot of people, and if they’re treated poorly, the vast majority of them will underperform at work. If businesses are hoping to thrive during the coming shift to the 1099 economy, they’ll have to start treating freelancers with the same respect and consideration they give to full-time staff. Freelancers Can Make or Break Your Business Contrary to popular belief, many — if not most — independent workers don’t want a full-time job. They thrive on the freedom and flexibility that freelancing affords them, which includes the ability to turn down work from companies that don’t treat them the right way. Good freelancers are in high demand, and if you treat them poorly, they’ll simply go work with someone else. Mistreatment can cause project delays when workers aren’t motivated or stop working until they receive an overdue payment. Just as is the case with full-time workers, companies that fail to treat freelancers with respect will eventually develop a bad reputation, making it harder to bring in good people moving forward. Related: Contractors Are People Too — How to Enhance the Experience of Company Culture Beyond Full-Time, In-House Employees How Companies Can Thrive in the 1099 Economy The most obvious way to retain and motivate independent talent is to pay them well and pay them on time. Find a pricing structure that makes sense for both parties before you start working together, then make sure you have processes in place that allow you to pay people in a timely manner. Since non-salaried freelance workers often lack a regular income, a late payment can be the difference between making or missing their rent or mortgage payment that month. Beyond payments, my […]

How to Become a Freelancer – Virtual assistant – Freelancing Buzz