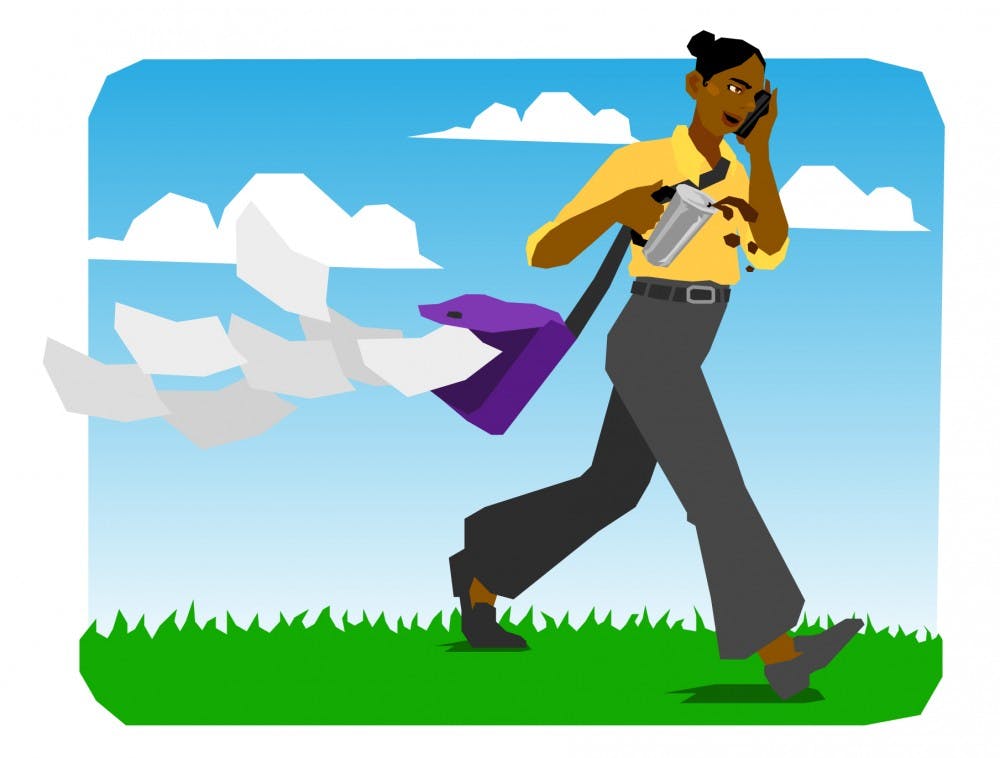 City officials and local freelancers hope the proposal will help increase client accountability. Hailee Schievelbein As more people turn to the gig economy as their main source of income, city officials are looking to help independent workers hold stingy clients accountable. Building on protections laid out by wage theft legislation on both the city and state levels earlier this year, city of Minneapolis officials published the first draft of an ordinance Sept. 12 that would outline protections for freelance workers. While still in its early stages, local freelancers hope the policy will help retrieve payment from clients who fail to pay for their services. As a companion piece to the city’s wage theft policy that will go into effect in January, the freelance workers protections ordinance would provide steps for the city to take if employers fail to compensate freelancers for their work. City officials first announced their intent to draft the proposal at a City Council committee meeting in June. “As we are seeing our economy shift, it’s really important that we as a governing body adapt to these changes,” Ward 4 City Council Member Phillipe Cunningham said at the meeting. “I’m grateful to be able to be a part of this work.” The policy, co-authored by Cunningham, Ward 13 City Council member Linea Palmisano and Ward 3 City Council member Steve Fletcher, requires employers to establish a written contract for potential independent workers. Employers who violate the agreement will have to pay compensatory damages to the freelancer, in addition to the unpaid wage, and face a fine of up to $3,000 by the Minneapolis Department of Civil Rights. Metropolitan State University student and freelance photographer Awa Mally said the possibility of untimely payment is something she considers before agreeing to work with every client. The policy would make getting compensation from clients for unpaid work much easier, she said. “Just messaging people doesn’t work because they’re not accountable to anything,” Mally said. “If the City gets involved, and it’s a law, then people have to respond and be liable for the agreements that they made.” Seventy-one percent of independent workers have trouble getting paid on time by clients at least once in their careers, according according to a 2015 report from nonprofit organization Freelancers Union. The same report says the average freelancer loses up to $6,000 per year from unpaid work. Hibak Mohamed, a Minneapolis-based freelance writer and photographer, said she hasn’t always been paid on time for her work in the past. “I’ve had instances where I’d get paid really late, like I’d do a project and then I’d get paid for it like three to four months afterwards,” Mohamed said. “That’s like a really big issue within the freelance writing community.” The Minnesota Legislature passed a wage theft bill late last session that would make minimum wage violations and withholding tips a felony. New York City’s 2017 Freelance Isn’t Free Act was the first policy on the city level to penalize employers for failing to […]

Setting Up a Freelance Business

5 Tips for Starting Your Freelance Career